Return or change within 30 days
The widest selection
We are swimming experts
Swimaholic.co.uk Producers list Aqualung

Filter by parameters
Showing 1-16 from 16 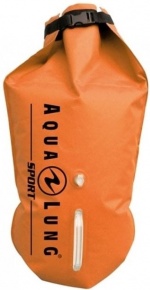 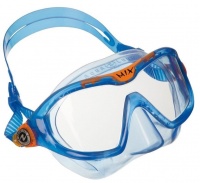 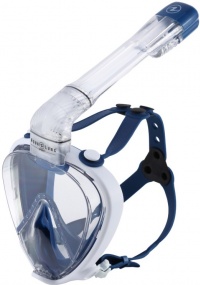 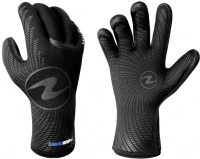 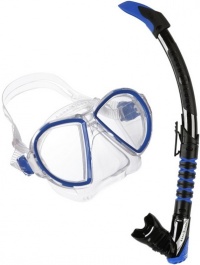 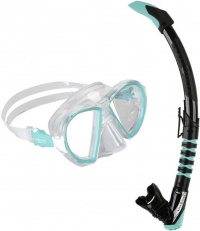 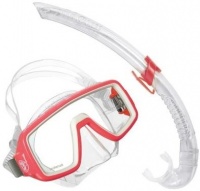 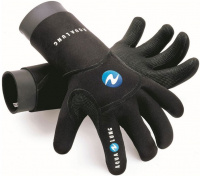 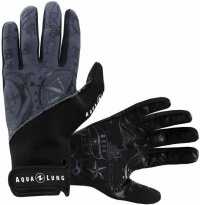 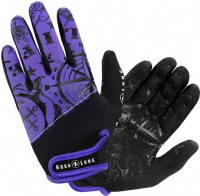 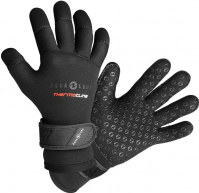 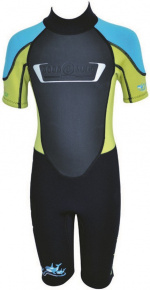 Aqualung is a French brand named after their first self-contained underwater breathing apparatus (or "scuba") diving device, which became de facto revolutionary for filming and exploring underwater more easily. A few years later, the brand started with the production of their scuba diving equipment and after more than 75 years of existence they are still well visible on the market.